“We’re called to make a difference in the world”

What does it mean to be a follower of Jesus in the world?
Our task is to prepare disciple who make disciples who make disciples. This is the reason that we are investing much in the discipling platform, we call the Way of Jesus.

And let’s understand that the Way of Jesus is caught more than it is taught. Let us encourage our young people to be strong and clear in their walk with Jesus and to make a difference in their chosen field of endeavour. There is nothing more important than to be deeply rooted in Jesus.
And we need to see the people of God in every walk of life!!!

When the Roman Emperor had a message for the Empire, he would have heralds in every place stand up and in a loud voice proclaim the Gospel. The first Christians intentionally used the term because they were proclaiming the Good News of a new King of a new Lord. At his birth, the angel said that this babe was ‘Christ the Lord.’ On the day of Pentecost, Peter declared that this same Jesus, whom you crucified, God has made Him both Lord and Christ. The early Christians declared that Jesus, not Caesar, was Lord.

The Roman Empire is gone and largely forgotten. The Kingdom of Our Lord and King continues to grow. There are more followers of Jesus now than at any time in the past.

We live in Canada but our citizenship is in heaven. We serve a greater cause and a greater king. And so we must bless our nation in every way that we can.
We are the people of God. When Jesus used the word ekklesia in Matt 16, he was harking back to the very first ekklesia in the Bible, the assembly of the people of God at the foot of Mt Sinai. The people gathered to hear the word of God and to witness of his deeds. And those who were present were witnesses to declare to what they had seen and heard.

–        for the complete transcript of this address go to emcc.ca 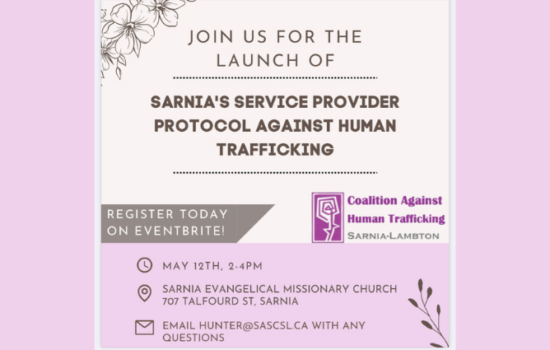 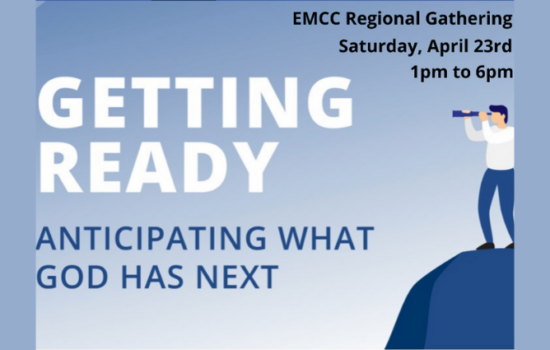 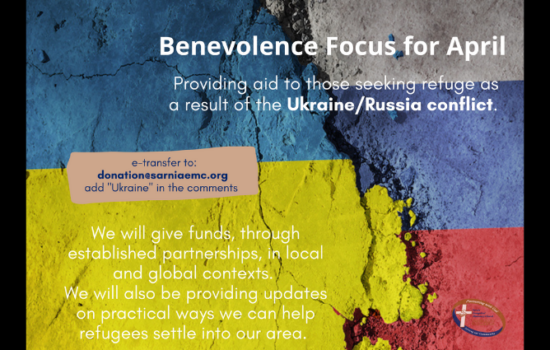